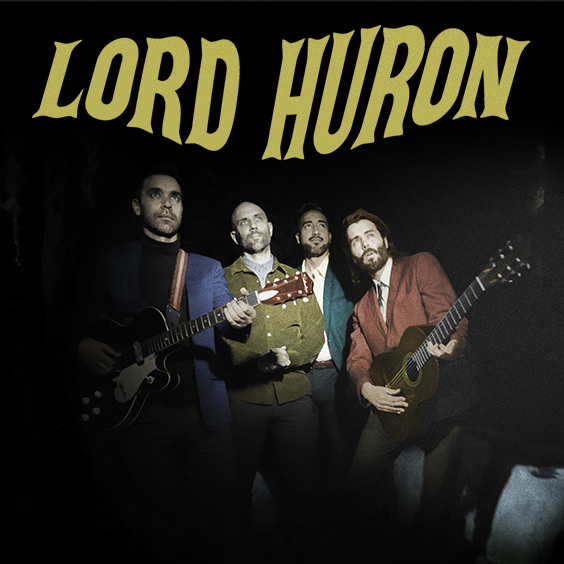 On sale Thursday, July 1st at 10am
AXS.com

Lord Huron first made a name for themselves with their debut album Lonesome Dreams and shortly after Strange Tales, which featured the triple-platinum single “The Night We Met.” In 2018, Lord Huron earned widespread critical acclaim with their first Top 5 debut on the Billboard Top 200—with their third album, Vide Noir. A cinematic collection of pensive, provocative and powerful rock, the record garnered praise from NPR, Time, Los Angeles Times, Spin, Stereogum, Refinery29, UPROXX and more, as singles such as “Wait by the River” and “When the Night is Over” generated tens of millions of streams. The band’s extensive touring includes headline shows at some of the most storied venues in the country (including the Hollywood Bowl, Red Rocks, and the Ryman Auditorium) and prime slots at festivals ranging from Coachella to Lollapalooza to Bonnaroo.